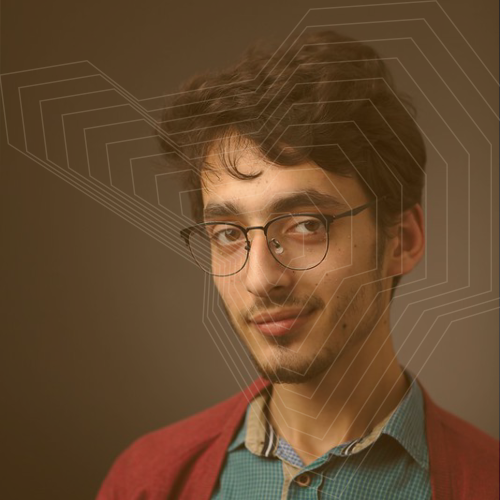 Your neighborhood friendly sysadmin. Using open source tools to make sure servers behave better than humans. Joined the Albanian Hackerspace Open Labs in 2014. Ever since, he was blown away from the idea of sharing for the greater good, which then became one of his core morals and has been contributing to various open source projects such as Mozilla, Nextcloud, GitLab, InvoiceNinja, and of course Cityzen App. On his free time he likes to experiment with Do It Yourself projects using Raspberry Pi and Arduinos.